I’m a Fashion Design student at the Fashion Institute of Technology. Community work has always been important to me; I’ve always tried to intertwine it with my other interests.

People assume that there are limited paths to helping people, that you can only touch someone’s life if you’re a doctor, or a teacher, for example. For a while, I began to believe that my studies were frivolous compared to the more academic pursuits. Education (and the access to it) is a blessing in itself and something that we often take for granted in the USA. To pursue a higher education, especially for something that I enjoy doing (not something that I feel forced to study) is a feat, and it was certainly something regarded very highly in Siuna, Nicaragua.

I like to think about the part in the Lion King where Mufasa told Simba, “every animal in the kingdom has a role, from the smallest ant to the leaping antelope.” I have been reaffirmed that what I’m doing has a larger purpose, and that with the talents and skills that I have, I can help people in my own right, just as I did while in Nicaragua. 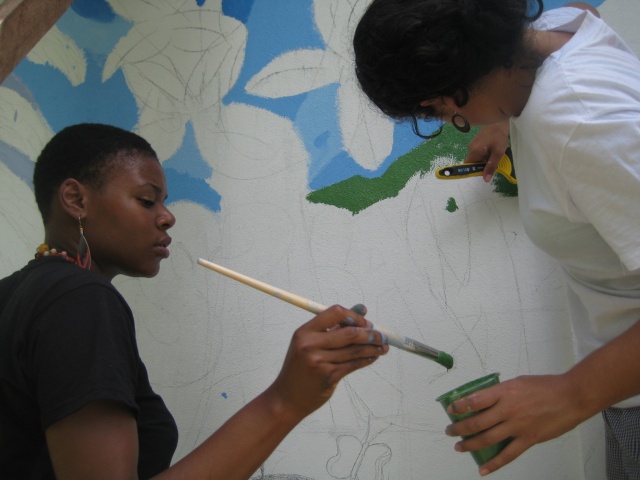